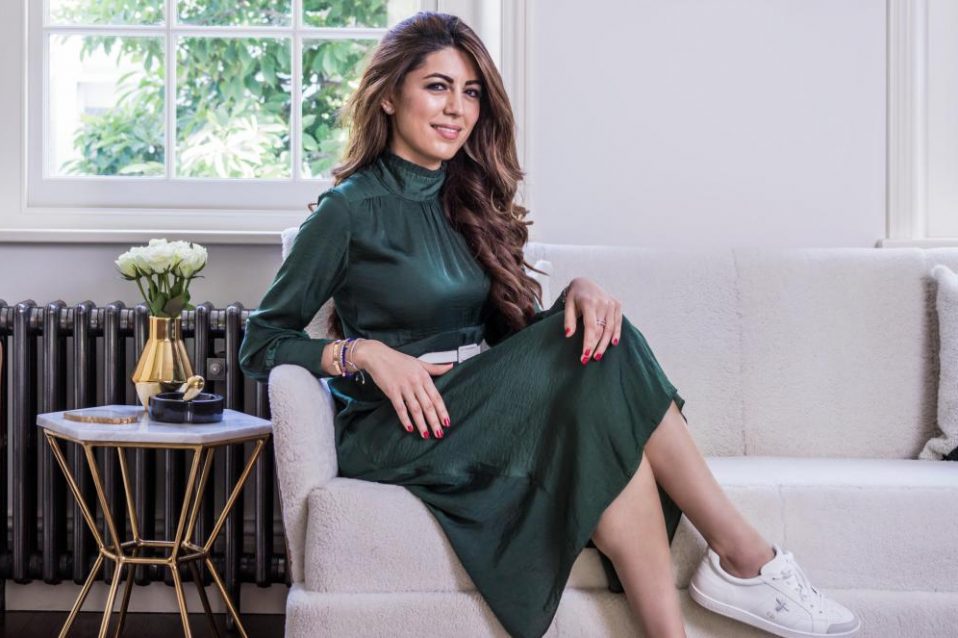 With Iranian roots and a British upbringing, Elnaz Namaki, 30, has been influenced by a variety of styles. She has lived in London and Istanbul and cut her teeth in the interior design world in Paris, working under Bruno Moinard in 2012. She launched Elnaz Namaki Studio in 2017 and works on prime projects in London and the US. Last year Namaki launched Luuna, a furniture collection featuring an eight-piece sofa range in organic wool in creams, pinks, greys and black-and-white stripes.

She lives in Notting Hill, west London, in a period white stucco building, and has decorated her home in a style that combines oriental, monochrome, minimalism, colonial, industrial and a hint of maximalism…

View the full article as PDF >

Read the original article on The Times >